The Reckoning: How My NDE Life Review Changed My Life 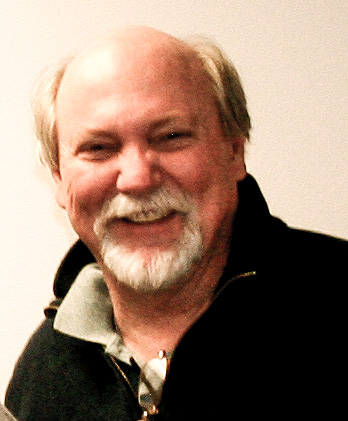 Robert Bare is an almost-textbook case of someone whose life and values were forever changed by his NDE.

You have to have a tough mentality to be a police officer, and Robert spent more than two decades as a California highway patrolman, including time serving the Bay area. “I saw lots of death, and I became callous,” he says. Spirituality or religion played little role in his life.

But his near-death experience shook him to his core. It occurred shortly after he boarded a plane in March, 2009. He had a massive heart attack and was deceased for approximately 45 minutes. His NDE was profiled in the TV show I Survived…Beyond and Back, and he was a featured case study by author Amy Diamond in her book, Life After Near Death.

“Accompanied by loving beings, I gravitated toward a beautiful bright Light,” Robert recalls. “I saw some colors I had never seen before. I remember being in the presence of a Higher Power who talked to me. I had a “life review” and saw everything that I had experienced in my life.” He calls the review “the reckoning of my life… a humbling experience.”

“I could see everything in my life, but I was also in it, and I could read everyone’s mind. I realized that I could have done better, and I did not want to judge or hurt anyone anymore.”

Taken to a hospital, he had a second NDE…this time, floating above the operating room, observing what was transpiring below. This NDE included a pivotal moment: he could hear medical staff talking about him while he was unconscious. Later, the doctors verified that he had indeed heard their conversation.

“I’m a different person now,” Robert says. “Now I only want to do good in my life.” 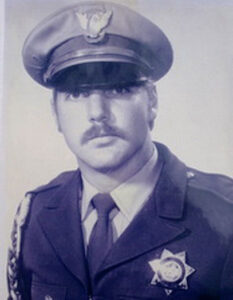 After retiring from the police, he worked a variety of positions; an Adjunct Professor, a General Manager/City Administrator for three communities, the Executive Director of a Community Resource Center and as a Staff Executive/Consultant for an International Consulting Company.

He currently lives in Oregon, where he has been a Commissioner on his Community Planning Commission and President of a local Humane Society. Active in youth sports, he coached Little League baseball and girls’ softball, Pony League Baseball, Pop Warner football and American Legion Baseball. He coached a women’s fast pitch traveling tournament team for 18 and under girls. He was nominated as the “Citizen of the Year” twice and received other community recognition as well. Robert is the past Vice-President of IANDS.