The Gifts of Near Deaths 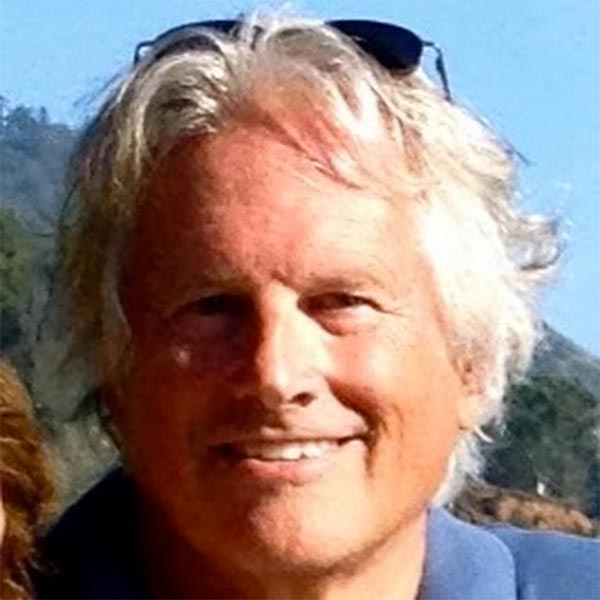 Lewis will share both the experiences and, most importantly, the learnings which can benefit others, from all three of his NDEs or OBEs or STEs, as some might call them. On March 11, 1977, Lewis had a ‘Conversation with God’ in the Light, in which he discovered his Life’s work in Human Diversity.  Then in a white water river accident on Father’s Day, June 15, 1997, Lewis sustained a Traumatic Brain Injury resulting in an eight-day coma, and requiring three years of hospitalized brain injury recovery. More recently, from August 6 to 16, 2020, Lewis survived a Covid-19 infection under a ventilator with lung collapse and heart failure. During ten days under the Covid ventilator he was lost and saved twice, with an OBE or NDE, in a geodome during both losses of life until he returned to life. He was the only survivor of the souls he saw in the geodome.

Lewis Brown Griggs grew up with all the trappings of white privilege, but felt called to work and serve in the field of diversity consciousness after having had a Near-Death Experience and coming back to “do the work I was meant to do in this lifetime.”  So instead of rising through the ranks of industry or politics, Lewis chose to dedicate his professional life to raising consciousness.

Born and raised in Minneapolis/St. Paul, Lewis earned both an Amherst BA in Political Science in 1970 and a Stanford MBA in Entrepreneurial Management in 1980. In 2012, Lewis became a Certified Professional Co-Active Leadership Coach, and for decades he has also been teaching and facilitating local San Francisco Bay Area IANDS groups after having recovered from now three Near-Death Experiences.

Go to https://www.youtube.com/user/GriggsProductions/playlists to see his Diversity Equity & Inclusion interviews, his TEDx talk ‘The Gift of Near Death’ (18 min), and an NDE documentary ‘Beyond Our Sight’ (52 min).